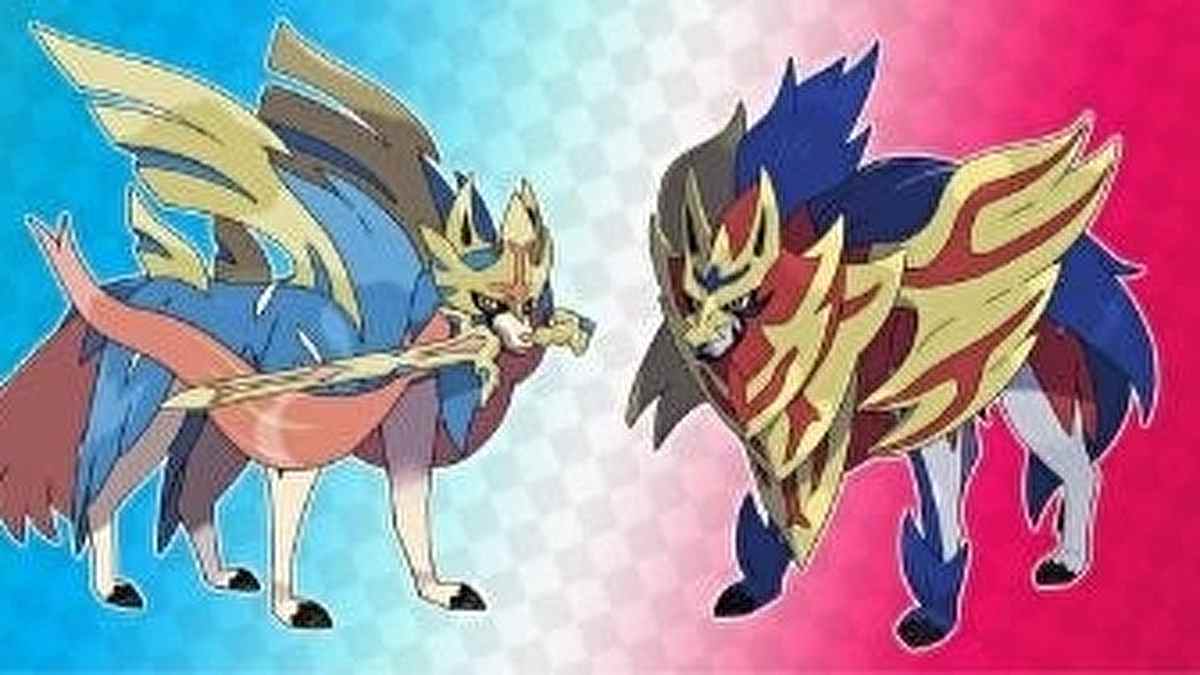 Not all errors are made equal, but a great number of errors can be caused due to the same issue. With the same cause, the resolutions of said errors are often the same as well. In this article, we are going to learn more about the Yuzu Emulator Corruption Errors code list featuring bad or corrupt dump, and how to fix it. Here is everything you need to know:

For the uninitiated, emulators are programs that allow you to play games from other platforms, on your PC. Yuzu Emulator is used to emulate the famous gaming console, the Nintendo Switch. The console has made the rounds in the news lately, for several reasons. Most of the buzz is created due to an issue that has plagued the gaming console industry.

The global shortage in chip production has caused a considerable amount of trouble to famous gaming console companies like Sony and Nintendo. Sony recently released their latest generation gaming console, which has been facing a stock issue since its release. The issue is predicted to lead into mid 2022, but nothing has been confirmed as of now.

There are several error codes that revolve around the same issue, which is a bad or corrupt dump. Here is a list of the same: