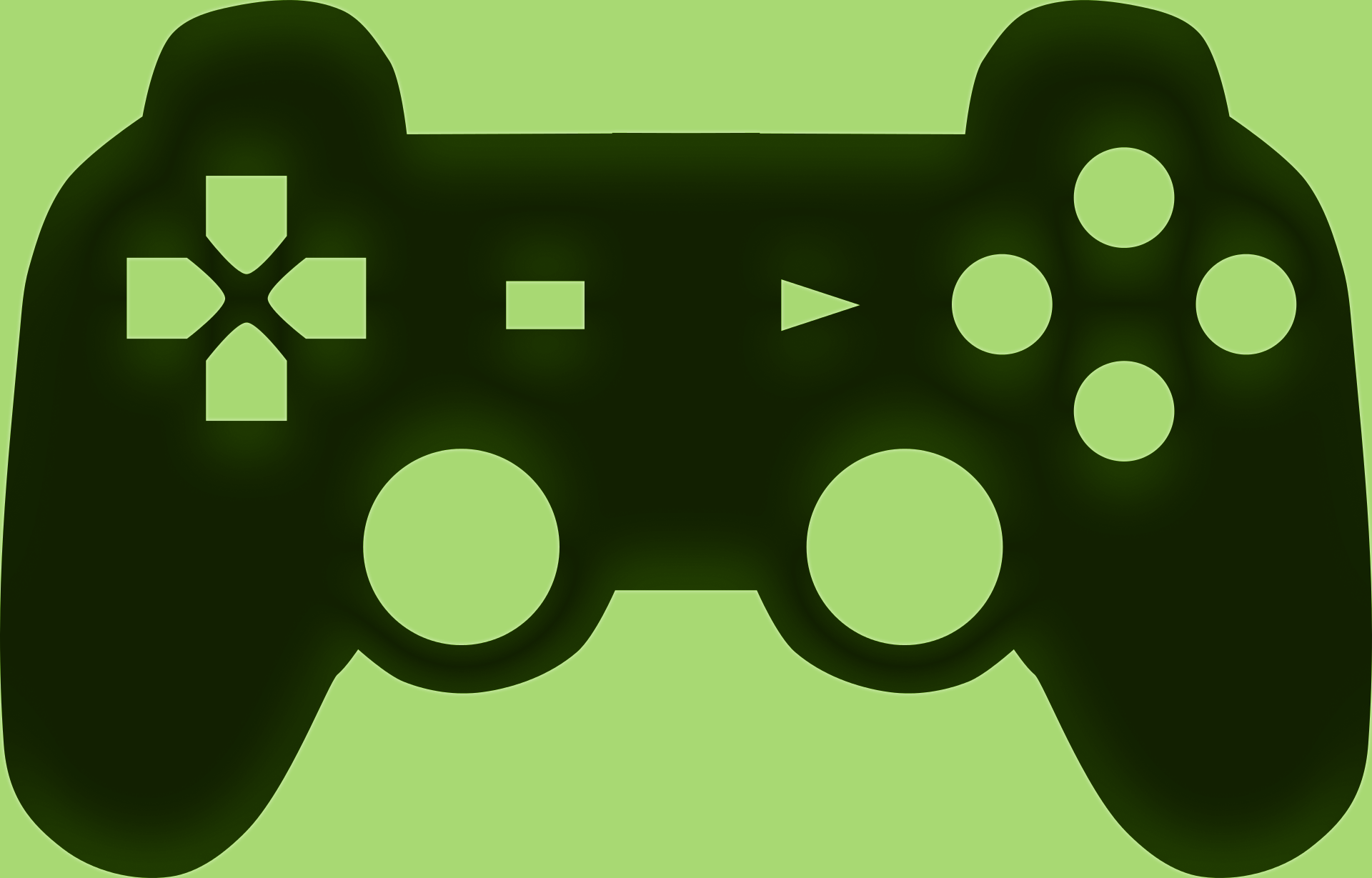 As we all know, the remote play feature offered by Xbox has been identified as one of the biggest hits from the company and has managed to attract lots of customers. Remote play lets you stream games from your Xbox console to your phone, tablet, or PC and it’s super convenient and easy to use.

You set your console to ‘Instant On’ mode and set up remote play while you are home. After it’s all set up, you open the app on your phone when you’re away. Selecting your Xbox app and selecting remote play on this device will now allow you to stream your Xbox at home on your phone. You will need to pair a Bluetooth Xbox controller to your phone to play and once that is set up, your Xbox will turn itself on and you can play all you want. You can play games installed on your Xbox console which includes your Xbox Game Pass titles.

The Xbox app will guide you through the setup on your enrolled Xbox console. You can get the Xbox app from App Store for iOS users, and from Google Play Store for Android users. The Xbox app for PC can be downloaded from the official Microsoft Xbox website.
Currently, Android and iOS exclude backward compatible titles from Xbox 360 and the Original Xbox.

Coming to the topic, reports state that a lot of customers have recently been facing issues with using the platform to set up their devices and successfully play games on their desired consoles. Social platforms and official emails are being bombarded with waves of complaints via videos, tweets, posts, comments, etc. with users facing multiple issues with setting up their Remote Play functionality on their console.

Here is a place where you’ll find most of the reported issues, along with possible quick fixes and workarounds that can possibly solve the problem.

Remote Play not connecting to Console

The solution to all fix begins with identifying the root cause of the problem and working your way up. To begin with, make sure to check all the basic conditions are in place, for example, the devices are connected to the internet with no disruption in the connectivity. Bear in mind that remote play only supports one connection at a time. So, also check if there are other devices that are unknowingly connected to your console.

The primary fix for all issues starts with restarting your console and device and then trying to connect. If that doesn’t work, worry not. Let’s go to the next step. Check if your Xbox console is updated to the latest available version. Some features require that your console runs on the latest update, which otherwise can cause such errors to occur. Once you’ve made sure of that, try checking if you’ve actually made remote play enabled on the console. It may seem too obvious but sometimes people do tend to forget.

If none of the above steps work, then you may need to consider getting in touch with the company for further technical support.

Sometimes, the gameplay can be as smooth as butter on your console, but as soon as you connect your device via remote play, you may find tremendous lag in the gameplay, which honestly can be extremely annoying.

Such issues are likely to happen when your cables are not properly connected to your device/console. A quick fix for this issue would be changing the HDMI cables. Using a proper cable to fix your console to the device would be the best option in such cases.

Sometimes, users may find that the controller with which they want to play would abruptly stop working, even though the games could be played otherwise.

This issue can be easily fixed by closing the Xbox app on the device and reopening it. Also, check that you have signed into the Xbox app with the same account that you used to enable remote play from your console
If your Xbox console requires an update when you try to play remotely, you may see an error while connecting your controller.

People have found out that every time they try to use remote play, the audio for every game is choppy and skipping. There basically would be no sound except for constant on and off clicking sounds.

The problem could be claimed as a bug found in the functionality itself and no official fix for this issue has yet been provided by the developers. However, some users have managed to rectify this error after much effort. One way this can be fixed is to unplug the console from power for a while and then plugging it back would solve the issue.

Also, some users found out that unlinking their console from the device and re-connecting it back fixed the problem. Most of the bugs are found out in the connectivity of the devices which can be the root cause of this problem to be occurring. Simple logging out and logging back in can be expected to solve this problem since resetting the entire interface is a great troubleshoot for persisting issues.

Similarly, uninstalling the Xbox app from your device and then reinstalling would also be a possible fix since many have reported that doing this turned out to be helpful.

You should also keep in mind the below points before determining the problem caused:
a. The Bluetooth gamepad controller profile for iOS only supports gamepad support. It does not support bidirectional audio. You need to use the phone’s audio system for speakers/headphones/microphone.
b. There is a known issue of audio chopping due to buffer issues detected in the application on iOS devices. The developers have identified a workaround and are testing it internally for future application updates.

Even after doing all those, some users find that they have not been able to rectify the pop-up error. To clear things out, it looks like the Xbox application on some of the devices somehow finds the old consoles and will try to connect to them.

The easiest fix that can be taken to sort this out can be to disconnect any older version consoles and retry to connect to your latest Xbox console. Following the same, also hard reset the Xbox console by holding down the power button till the Xbox switches off, then pressing the power button again and waiting till it is fully switched on. Once you’ve made sure the console is reset, quit the Xbox application. Make sure the application does not run in the background and restart the application. Doing this has resulted in solving the above problem for many users.

Make sure the remote feature is on in the Setting section on your Xbox console. In case you are trying to connect to a mobile device, make sure the Bluetooth is turned on. Log out of the Xbox application and sign back into your account, then set up the existing console.

Do you need a game pass for remote play?

Not necessary. You may play all games installed on your console, which includes your Xbox Game Pass titles.

Should you be on the same network as that of your Xbox for Remote Play to work?

Remote Play can be set up no matter what network you’re on but you should have a compatible Android or iOS device (Android 6 or later; iOS 10 or later) that’s connected to the same network as your Xbox to get started.

Yes, Xbox Remote Play is completely free to use on Windows PCs, iOS, and Android devices.

These are some of the quick fixes that have proved to solve the repeated issues which have been reported by the users of the Remote Play application. Furthermore, bug fixes are coming along with exciting features in future updates for both the Xbox console as well as the Xbox application. All these hopefully prove to be of worth and could be a mass solution for the issues reported.