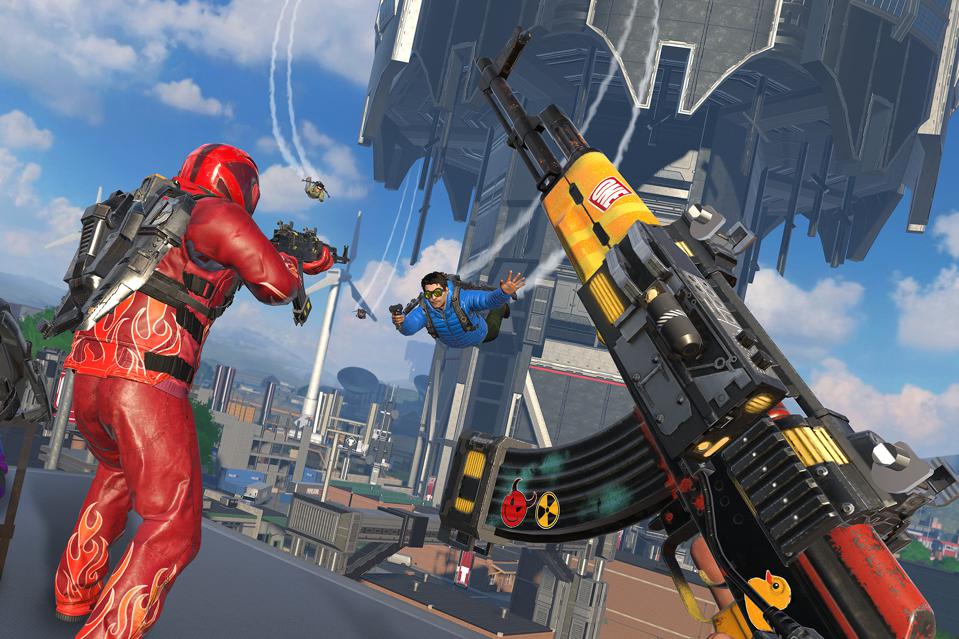 In this post, we discuss the Top 10 oculus quest 2 multiplayer co-op games. 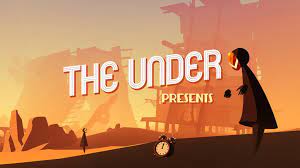 This game offers more like a VR theatre experience. It includes other players in an exciting and unique way you have never seen before. Players in this game are dressed in a black cloak and gold masks on their faces. Access to the Under Presents hub is absolutely free. 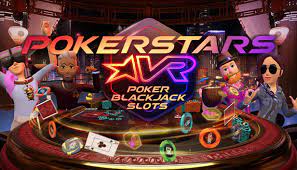 If you love poker or if you love playing poker with your friends, then this game is perfect for you!  This game is the most prominent title available for VR headsets and requires your friends to own VR headsets as well. That’s it! You’re all set. Just like in real life, you will have access to a lot of poker tables and you can start playing.

Cook Out: A sandwich tale 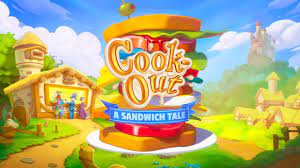 This game is indeed a delight to play with friends. The goal of the game is pretty simple. Players have to cook and prepare the food and assemble them into sandwiches for the customers. This game promotes team work and coordination to complete the food orders on time. 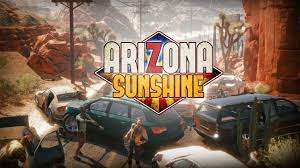 Arizona Sunshine is a fun zombie shooter game. It has campaign mode and also horde mode, both of which support multiplayer. This game was released in 2017 and still remains one of the best option for players who are looking for some cooperative wave based action or a full Co op campaign.

Carly and the reaper man 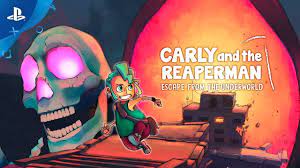 This game is a third-person platform that puts a unique twist on co-op games. In this game, one player controls Carly who is a young girl travelling to the Underworld. The other players represent the reaper man who helps to pave the way for Carly by picking up blocks or torches. Player playing Carly can even control the game character by playing on the PC.

This odd one of the popular VR mini golf games available on the Quest. You can play quick online games and it also offers private room support for Ito four players. Each of the golf courses features a creative theme with challenging obstacles. It’s a great game to enjoy with family and friends. 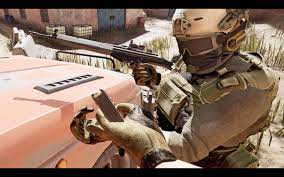 This is a military themed shooter game that will guarantee a good time! This game is quite similar to Call of Duty with its various gun options and active reloading. There is complete freedom for movement in the game. You can move, run and jump. Even though the focus is on multiplayer, you can still play a solo mission. 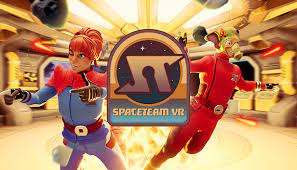 This game was originally released as a mobile game but it has found a place in the VR community as well. Up to 6 players can play this game. You and the other players will be piloting a ship through space by calling out commands and instructions. This is one of the best party multiplayer games available on Quest. 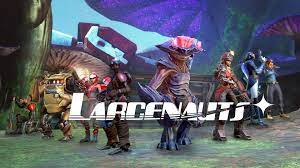 Larcenauts is a new competitive team shooting game. This game has a diverse cast of characters to choose from with different weapons and abilities. You should totally check this out! 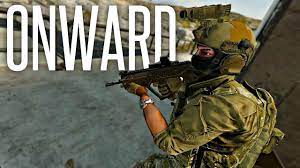 Onward is yet another competitive shooter game available on Quest. You have the game modes to choose from along with an array of different weapons. This game should definitely be in every Ouest user’s library!

If you are bored of playing the same games over and over on your va Oculus Quest, grab a friend or two and check out the multiplayer games listed in this article!