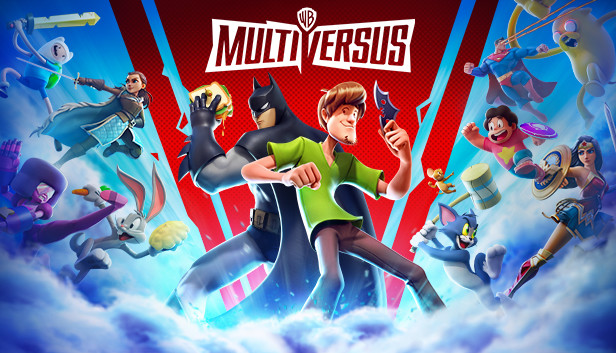 MultiVersus is the game that everyone has been talking about. This game takes some of the popular characters from across the Warner Bros universe and throws them all together in a fighting game. Some of these popular characters include Shaggy from Scooby Doo, Harley Quinn, Wonder Woman, Bugs Bunny, Iron Giant and a lot more. You can even team up with your friends or fight against them in the game. You have a huge catalog of characters you can fight with. Despite the game’s popularity, unfortunately, MultiVersus is not available on Android, iOS and Mac. But, don’t worry!  This article has compiled a list of games that are similar to MultiVersus for you to play and enjoy! Keep reading! 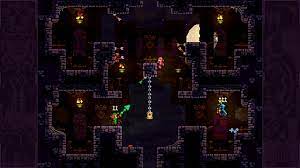 TowerFall is a game that is suitable for everyone. You can play with about 1-6 players. As a player, you get to select a pixelated knight. Your goal is to eliminate opponents by shooting them with arrows or jumping on their heads. The limited availability of arrows makes it a challenging game. 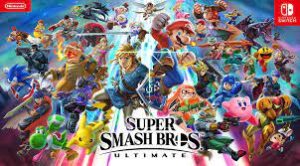 This game offers real time brawling battles. It also provides a variety of characters you can choose from to play the game. This game is suitable for ages 10 and above. Up to 8 players can play this game in the same room.

Brawl stars is yet another fighting game that is similar to multi-versus. In this game you can battle against the computer or other players and even play team matches. The game has about 50 characters you can choose from. These game characters are called brawlers. This game has a cartoon style which is light and convenient. 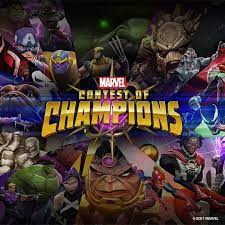 As the name suggests, the Marvel contest of champions is a fighting game. In this game you have to collect teams of marvel characters to fight against other game characters that are controlled by the computer. You will have to play a one-on-one fight. As the game progresses and your reach more levels the opponents become difficult to fight against. 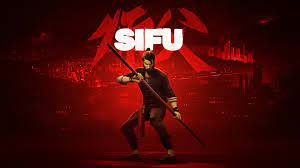 This is a martial arts fighting game with an ageing protagonist. In this game you use kung fu to fight against the opponents in an original and authentic combat. It’s a fun and exciting game that you should definitely try playing. 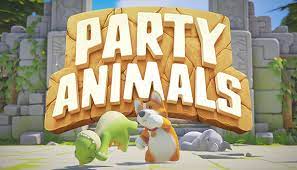 Party animals is yet another fighting game where you can play with up to 6 other game players. This game can be played on PC or Xbox one. You can also play this game as a solo player. The game characters in this game are wobbly animals quite similar to the game gang beasts. 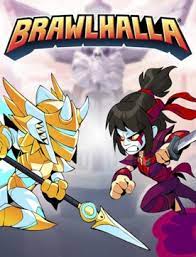 Brawl Halla is an online action and fighting game similar to Smash Bros. This game is supported by platforms like Android, iOS, Mac, Windows PC, PS4, Switch and Xbox one. A total of 1 to 8  players can play the game in the same room. The aim of the game is to knock the opponents off the stage. This can be done by using the character’s special attack moves. 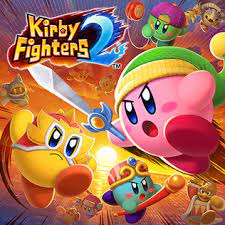 Kirby Fighters is a very light hearted game where you play as the main Nintendo game character Kirby. Your game character has the ability to copy the moves of the opponents in this game. Using the special copy moves you have to attack your opponent and defeat him. 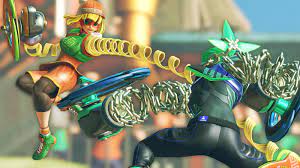 Arms is a fighting game but it is definitely different and unique from the other fighting games we have seen so far in this article. In this game, your game character has to brawl with the other characters with abnormally long arms. The game takes place in a boxing style arena and you have to use simple button controls to navigate through the game.

Multi versus is indeed a popular and fun game. But due to its unavailability in common platforms like Android and iOS, it can be a bit of a bummer. Luckily,  we have compiled a list of fun brawling games in this article that you can play and enjoy!