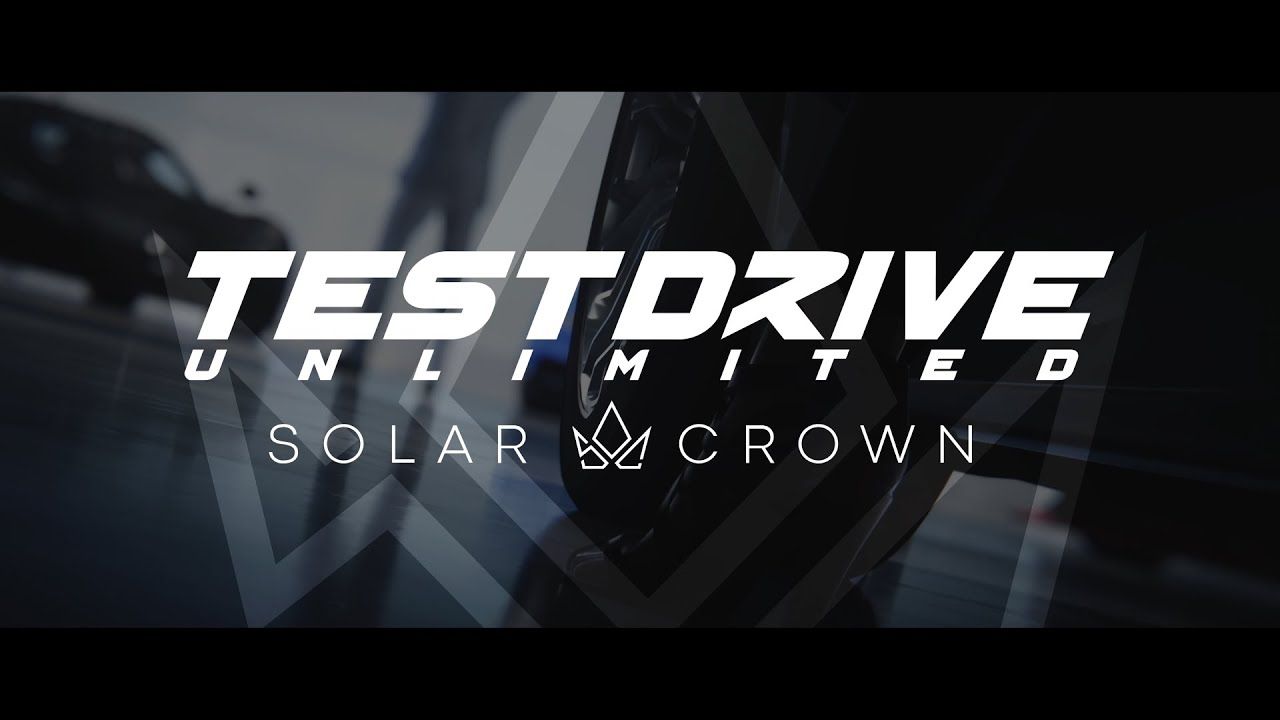 After the release of the official trailer, it seems like people are not getting what they speculated as most of the players were thinking about getting a bigger map. The developers have decided to have a smaller map for TDU 3 as compared to TDU and TDU 2. Let’s see why?

The first test drive unlimited game was released in 2007 by Eden games, later with the release of the second sequel in 2011.

TDU is an open-world racing game in which players can roam around the city both off-road and on-road. Players get the option to play this game in single as well as in multiplayer mode and as like any other racing game, this game offers the option to customize cars as well as the character appearance.

Why TDU 3 have a smaller map?

At the end of the Trailor, the location was revealed i.e., the Hong Kong Island. Yes, TDU 3 is happening in Hong Kong Island which players hadn’t expected because of the small size of the island.

The reasoning behind this is that TDU maps are designed 1-1 same as the original location using satellite imaging. The details and quality of the previous map were quite low because of the large size of those maps so that is why developers have decided to create a smaller map so that they can increase the details of the map.

The map will have almost the same size as the map of Forza Horizon 4 and the drivable area will be almost double.

Other than this, the storyline of the game will be based on a fictional building i.e. the solar crown hotel from where players will engage in races and other missions based on transport with the objective to increase ranks so that they can climb the floor of the hotel.

There is also the mention of two clans that players can choose from the “sharps” and the “streets”. These two clans will be distinguished based on their clothes and vehicles, and they will compete for reputation. Your rank in the clan will also be helping you climb the hotel and reach the top floor.

Unfortunately, there is still a lot of time left until we can roam around Hong Kong’s Street. The release date of the game is 22 September 2022, until then we will be hearing a lot of changes happening in this game.