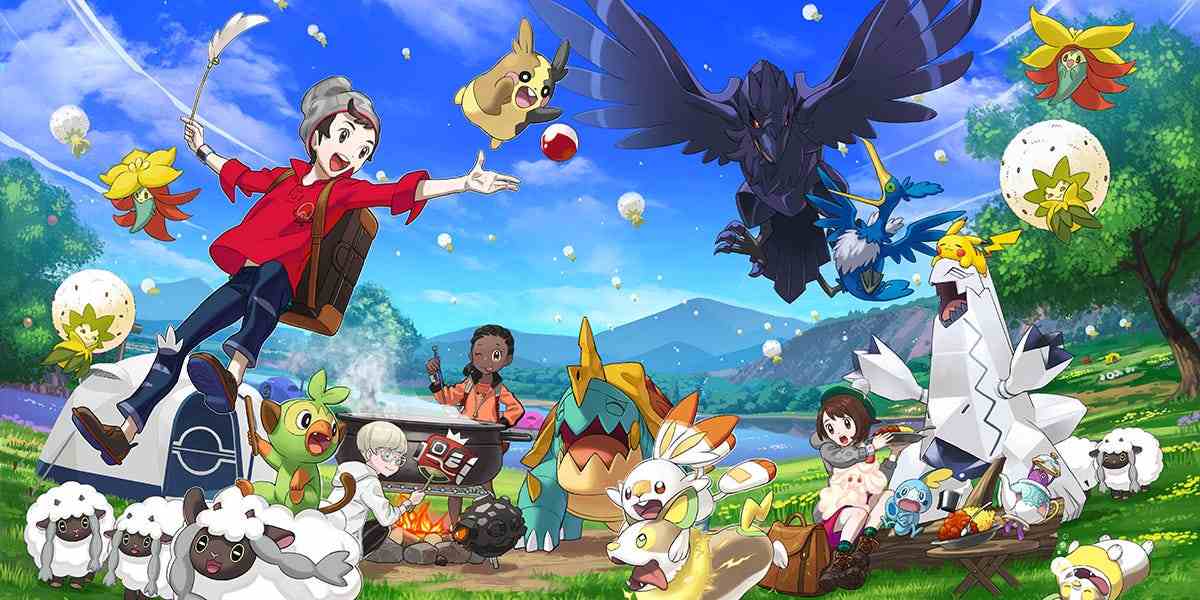 One can encounter errors on every step of their gaming journey. No platform is safe from errors, and the same is true for emulators. Ryujinx is one such emulator where you can experience errors. In this article, we are going to learn how to fix Ryujinx No Sound in the game error. Here is everything you need to know about the same:

Ryujinx is an emulator that allows users to play Nintendo Switch games on their PC. There are several fan-favorite titles that are restricted to their consoles, and emulators provide PC users the ability to enjoy them. Nintendo Switch is one of the most played gaming consoles in the world, and its popularity has been on a rise.

One of the biggest reasons for its popularity is the way it revolutionized the handheld gaming console market. However, the console will soon have its own competition, that has been teased by Valve. Valve has announced the development of their own handheld gaming console, which is slated to release later this year.

How to fix Ryujinx No Sound in the game error?

Sound is a vital part of any gaming experience. Not only does it help in immersion, but sound also helps you progress in games. Getting an error in the same can turn out to be an unpleasant experience. Here are some steps you can follow in order to fix Ryujinx No Sound in the game error: