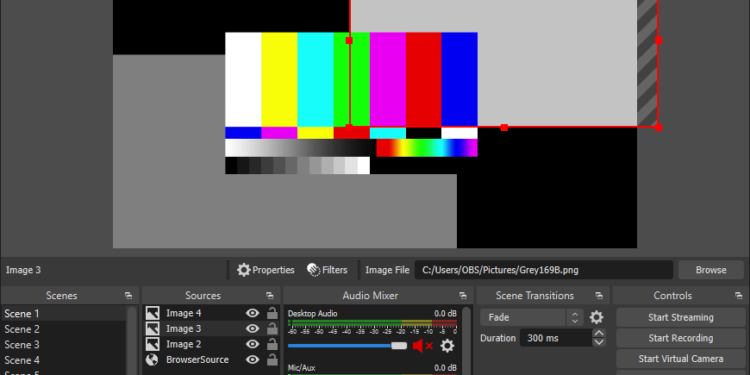 OBS is one of the biggest helpers of those who have a passion for streaming. Be it YouTube or Twitch or any other platform, you can very well use OBS for a great streaming experience.

Why people prefer using while streaming is because of the large variety of options that the device offers. But, it also happens that the OBS is unable to handle certain executions and shows issues like stuttering and lag. Can you fix it? Yes, you can.

RUN THE STUDIO AS ADMINISTRATOR 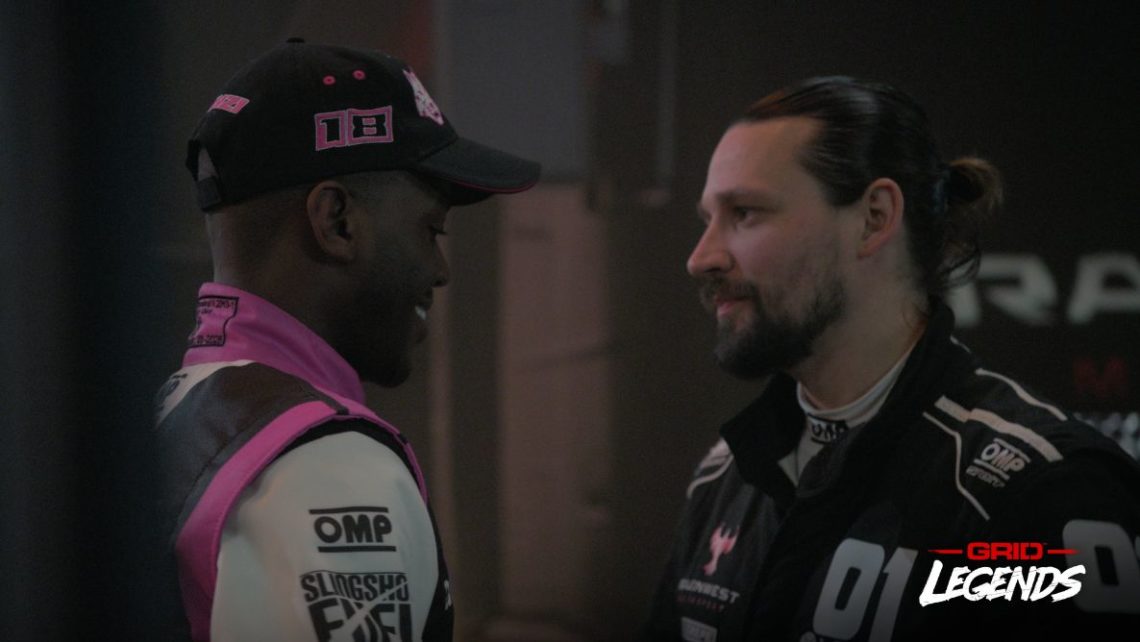 This is the first thing that you need to do to solve most of the issues. If you have a 64-bit CPU, make sure that you are running the latest version of OBS Studio with the 64-bit version.

And if you are using an NVIDIA GPU and you want to stream with the encoder (NVEC) on it, just run it as an administrator. For this, right-click on the application, click on Run as Administrator, click on Yes to confirm and then open it. This will fix most of the streaming, encoding or overload issues.

CHECK ON DEACTIVATE SOURCE WHEN NOT SHOWING

This is the second recommended thing to do to solve these issues. On any of your sources, for example, the video capture, check on the deactivate when not showing. This is a really important thing to do. And you have to do the same thing for the source browser as well.

So just go ahead and shut down the source when not being used. A lot of people have different scenes with different sources, but you need to make sure that you are running only those sources that you want to show.

MAKE SURE TO RUN SCREEN CAPTURE

This is another important thing to do. Whenever you are playing any video game, make sure that you are running the game capture and not the display. The display takes a lot of resources, thus resulting in OBS stuttering.

The display is used when you are on your window and want to show something to someone. But while playing games, it is recommended to run the game capture as it will save you a lot of resources and your game will be a lot smoother.

MAKE ALL THE SETTINGS RIGHT

If you want to avoid OBS stuttering and lag issues, you have to make all the settings right. Go to Settings, and make sure that Twitch or anything you are streaming with is running.

Now let’s come to the output. The first one is the encoder. If you are using the NVIDIA NVEC, use that as the encoder as it will reduce the usage of the CPU to hardly 0.7% or 1%. The quality might be an issue for some, but if you are using the latest one from NVIDIA with the RTX card, this issue will be solved as well.

You can also set the presets at high and run Psycho Visual Tuning with Profile at high. But, if you have issues with encoding overload, go with quality in presets and unselect Psycho Visual Tuning and Look Ahead as well. Next is bitrate. Bitrate will not make your computer necessarily smoother, but it for you viewers.

But keep in mind that the bitrate you are running depends upon your connection and the streaming platform as well. For example, if you have 10 Mbit or more of upload, you can easily run 6000, the maximum from Twitch.

If you are running with x264 in the encoder, you have to adjust the bitrate. But the most important thing to look after is the CPU Usage preset for sure. If you have something like four core eight-thread CPU, go with something like very fast. 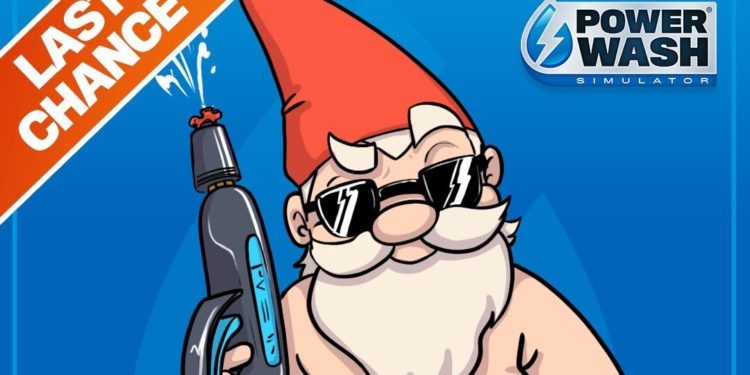 You have to make sure that your stream is clean, you are not skipping frames and your game is still smooth. If you have a very good CPU like Ryzen 3900x, go with medium. And if you have an eight-core Ryzen 3700x, you might go with fast or maybe medium as well. If you are going slower, it will take more resources and it will be tougher for your CPU to handle things.

The next thing is resolution, and it is an important thing as well, like the output and the number of FPS that you want to send, etc. If you go 1080p at 60 FPS, you will have a slight decrease in the image quality since you will upload just at 6000 bitrates.

So it is recommended to go with something like 900p or 720p. If you have any issues with your stream, lower your FPS. Go with 30 fps and 720p bitrate and it will help a lot. Just don’t go too crazy! For the filter, you can very well go for the big cubic filter.

This was everything you need to know about how to fix lag and stuttering issues on OBS. Follow Android Gyaan for more guides like these.