Naruto is one of the best and most loved anime characters, and having a game of the same is nothing less than super amazing. Yep, we have the Naruto game already available, and the name is Naruto to Boruto: Shinobi Striker.

One of the best parts of the game is the availability of seasons, and these seasons bring in a lot of characters and different rewards for us every time. Well, this time we have a new addition in the game with the latest season! Here is everything you need to know about the game and the latest season pass update –

NARUTO TO BORUTO – WHAT IS THE GAME? 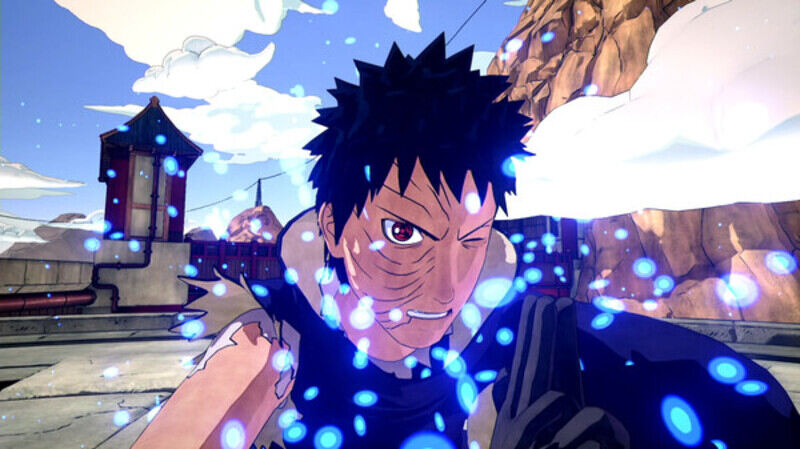 The game Naruto to Boruto: Shinobi Striker is for anime lovers, and if you are not one, play the game and you will become one. The game lets you battle as a team of 4 and you will fight against other players online.

The game promises to offer you a great gaming experience and the graphical fidelity is top-notch as well. So make your team ready and battle against other players to find who is the best ninja!

If you are planning to play the game on your PC, take a look at the system requirements that you need to have on your PC – 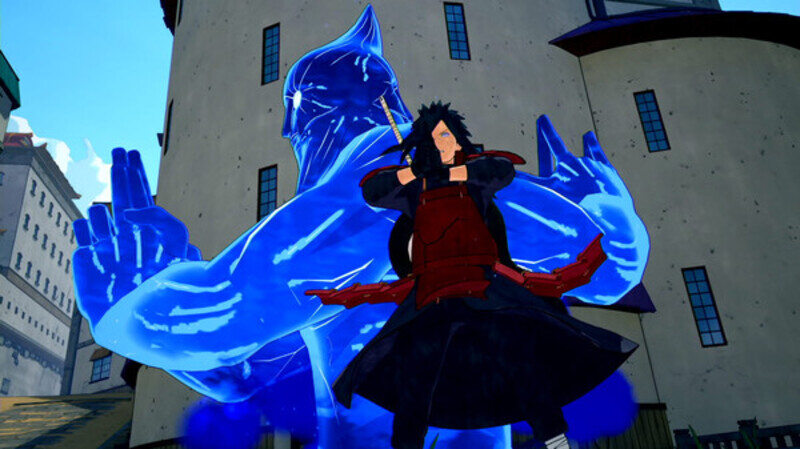 Okay, so here is the main topic that we have been talking about. We already have the latest season pass in the game, and the fifth and final character of the pass – Kawaki – has finally been added to the game.

Yep, it has happened on 4th February 2022. If you have watched the anime series, you know that Kawaki is the friend of Boruto after he is taken out by Naruto. And he has immense power, to be honest.

In the game, Kawaki is a lot powerful as well. He can very well nullify any opponent’s Nunjitsu using his Karma Linchpin move. And he can chain a tackle into a powerful slash using Scientific Ninja Tool Imperial Wrath.

This is the final character that has been added in the Season 4 update and there is no information if and when we will have the new Season 5. 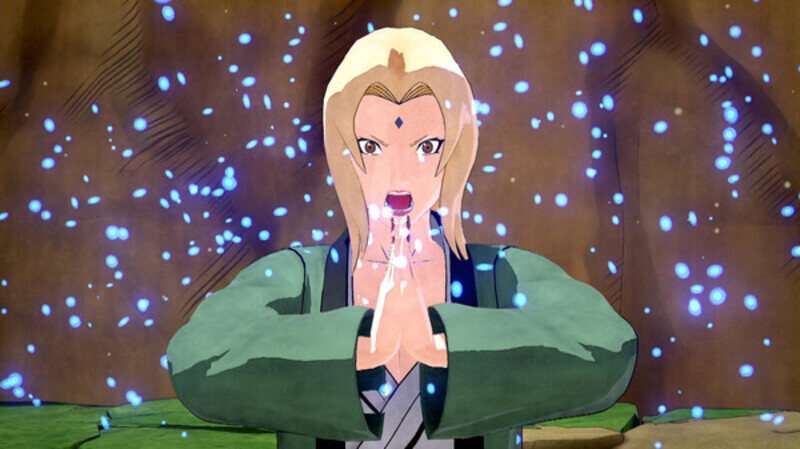 This is everything you need to know about the game Naruto to Boruto: Shinobi Striker and the Season Pass release date. Follow Android Gyaan for more guides like these.