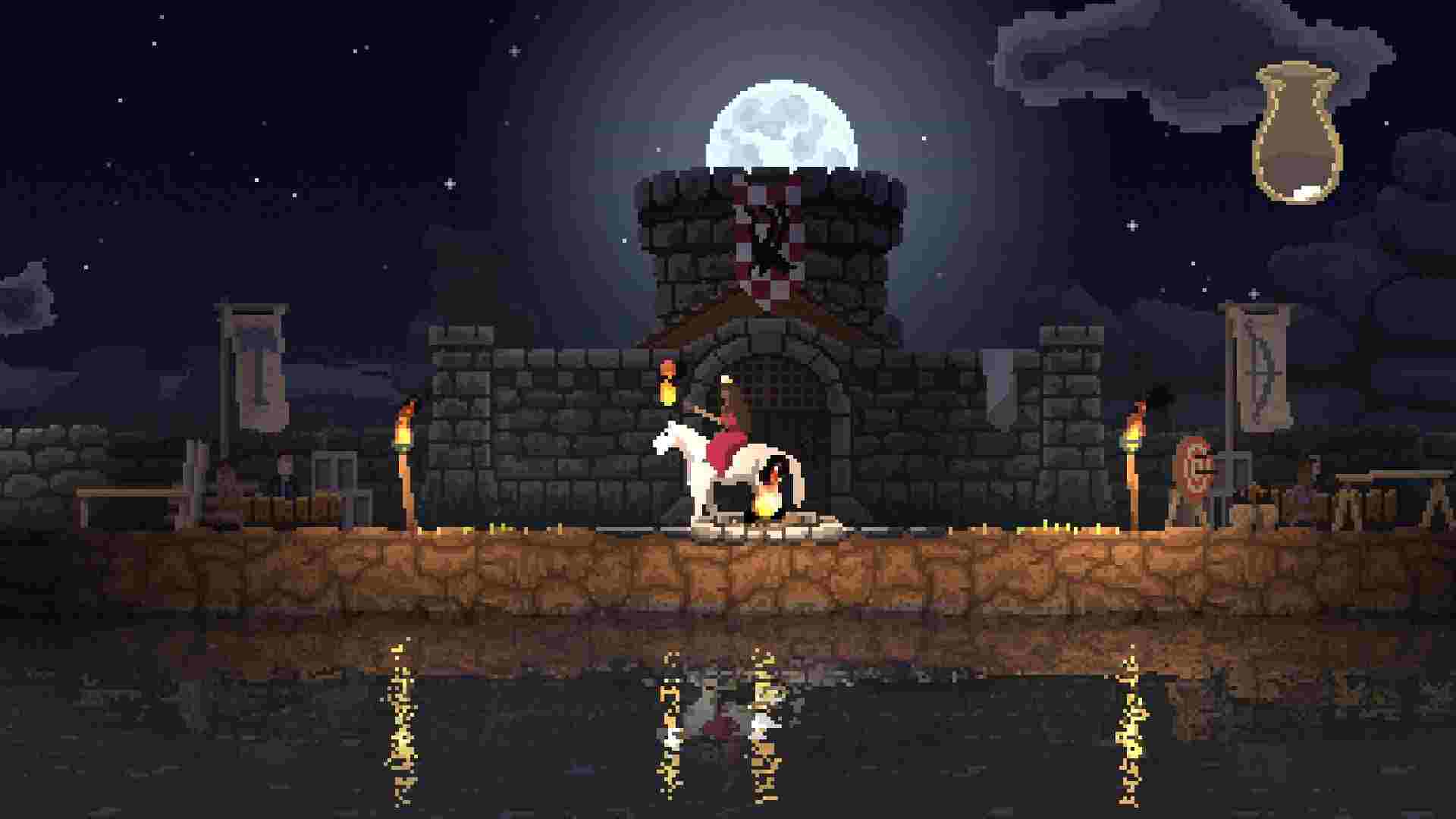 Kingdom is one of the most fun pixel-art based games that is on the market right now, and so far there have been two mainline installations to this franchise. Let’s take a look at the possibility of a third game being in development, and find out around when this game could be coming out. Right, let’s get into it.

Seeing as the developers of the game are literally just two people, and they are funded by a small Swedish game studio called Raw Fury, the people behind the game listen to the fanbase very, very closely. Within a day of the release of Kingdom to PC on Windows, OS X and Linux, Raw Fury announced that they were able to cover the costs of developing the game, and thus any further expansions and improvements would be absolutely free to the players. Raw Fury was started by ex-members of Paradox and EA DICE, so it is very refreshing to see that the people at Raw Fury chose not to mimic EA’s aggressive microtransaction and DLC schemes. A true studio of the gamers is Raw Fury. In 2016, the game was adapted to the Xbox One. The devs did not stop there, as they looked to diversify their console presence by bringing their game to iOS and Android devices at the start of 2017, and to the Nintendo Switch toward the end of 2017. In January of 2018, Kingdom was also launched for PlayStation 4 players, meaning that over three years, two coders with a passion for gaming were able to launch a game on pretty much every single platform imaginable. The same ambition was seen with the sequel to the game, called Kingdom: Two Crowns. It is available on every single platform as well. I know what you’re thinking: every single platform except the next-generation consoles. For this very reason, it is very likely that a third mainline addition to the franchise is coming within 2023 for the new consoles. Sit tight and wait for more info till then!