The horror genre in video games has become one of the most loved, played and demanded genres and this is only because of a series of superbly crafted and designed games being released in the recent few years.

Yes, we are talking about the games like Dead by Daylight, Outlast, Outlast II, Alan Wake, Resident Evil series, etc. And the list will go on until you stop. One of such prominent horror games is Evil Within, if you remember about the game.

And the makers of this masterpiece are back yet again with another mind-blowing horror flick, and we know it as Ghostwire Tokyo. Here is everything you need to know about the game and it includes the answer to one of the most asked questions as well! 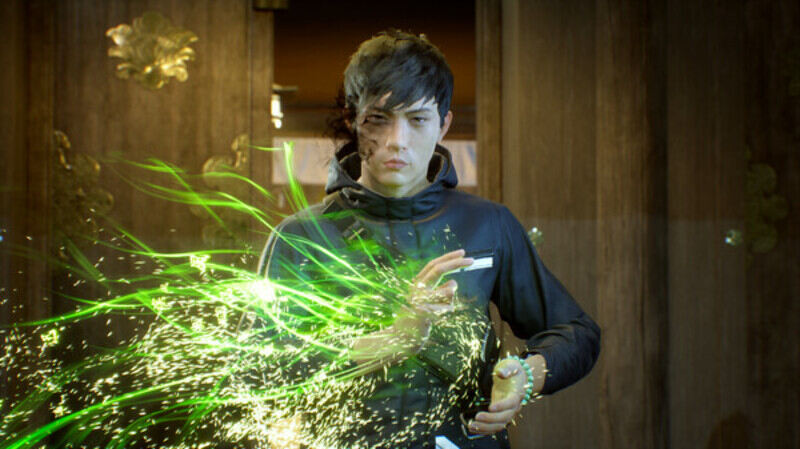 Developed by the prominent Tango Gameworks and published by the famous Bethesda Softworks, Ghostwire Tokyo is yet another mind-bending, high concept first-person horror flick that is going to put your guts to the test.

In this game, you will play the lead protagonist Akito who has to save the city of Tokyo from the unknown and deadly supernatural forces prowling on the streets. And how is that going to happen? Well, Ghostwire Tokyo looks to be an open-ended game, so Akito too has some amazing supernatural powers, that include warping skills too!

According to the official Steam description of the game,

Tokyo is overrun by deadly supernatural forces, perpetrated by a dangerous occultist, causing Tokyo’s population to vanish in an instant. Ally with a powerful spectral entity on their quest for vengeance and master a powerful arsenal of abilities to unravel the dark truth behind the disappearance as you FACE THE UNKNOWN in Ghostwire Tokyo.

Now, this is a great question. We first got to see the game Ghostwire Tokyo at Bethesda’s E3 2019 conference and the initial release date was planned to be somewhere in 2021. But after some delays and postponements, we finally have the official release date of the game. And it is going to happen on 25th March 2022. 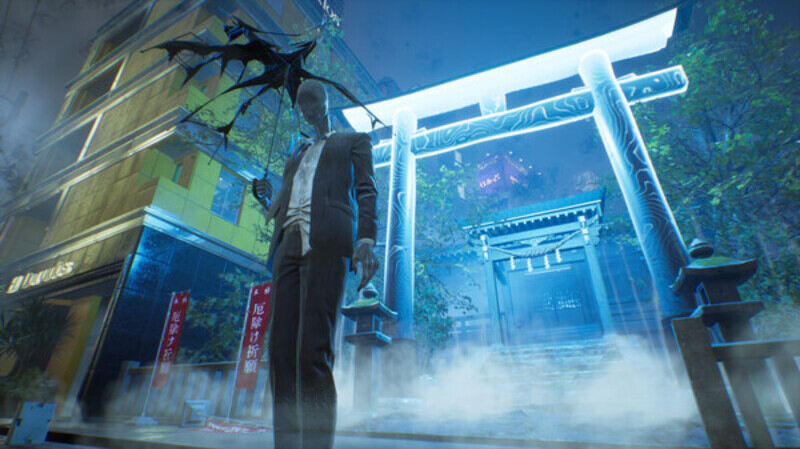 Talking about the platforms, the game is going to be available to play only on PlayStation and PC. Yes, it is. While the game was earlier planned to be a PlayStation exclusive only, the devs later revealed that the PC version will be available as well.

Finally, we have come to the most frequently asked question about the game Ghostwire Tokyo. After Bethesda revealed that this game will be a PlayStation and PC exclusive only, a lot of us are now wondering about the Xbox One, Xbox Series X|S and Nintendo Switch versions of it.

And we have the answers as well. As per the developers, we will not have the Xbox and Switch versions of the game before 25th March next year. Yes, there is going to be a one-year gap between the dates and that is for sure.

We had the same case with Deathloop as well, where the Xbox version of the game was planned to release a year after the original date, i.e. 21st September 2021.

This is primarily because of Bethesda’s exclusivity deals since Microsoft acquired the parent company Zenimax just last year. Whatever be the case, it is almost sure news that we will not have the Xbox version of Ghostwire Tokyo before 25th March next year. And the case is the same with Nintendo Switch as well. 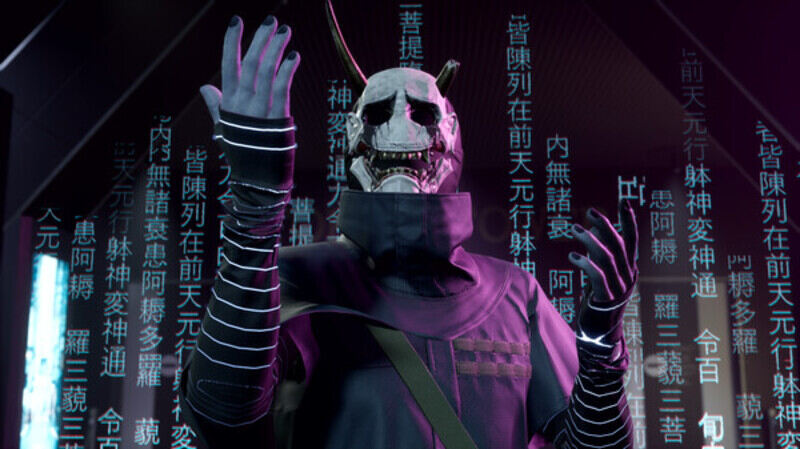 This was all the news we had about the game Ghostwire Tokyo and its Xbox and Switch release date. Follow Android Gyaan for more updates on this!