Gamers who are a big fan of horror games and have been waiting for one for the last few days, you have a piece of good news. The famous game publisher Bethesda Softworks is finally back with another horror flick and it is going to be a hell of an amazing game.

The name is Ghostwire Tokyo and we have the release date as well. Here is everything you need to know about the game –

GHOSTWIRE TOKYO – ABOUT THE GAME 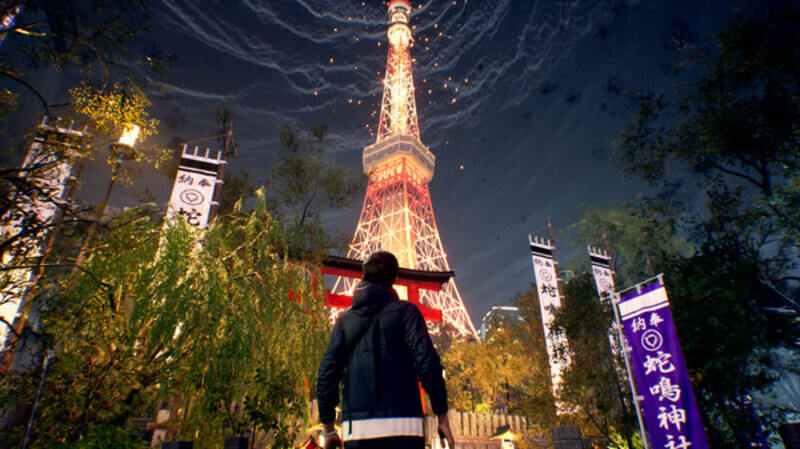 Ghostwire Tokyo is another superbly crafted, mind-bending, first-person horror game where you get to play the main protagonist of the game, Akito and have to save the city Tokyo from some unknown supernatural powers lurking around the streets at night.

We have had a long revelation of the game, and a trailer as well, and there are a hell lot of different unknown beings that you have to fight with.

The graphics of the game are staggering and you will feel like you are playing the game yourself. The protagonist of the game, Akito, himself has gained some supernatural powers which you are going to use to fight off the mysterious creatures.

After a series of delays and postponements, we finally have an official release date of the game Ghostwire Tokyo. We are going to have the game on 25th March 2022. 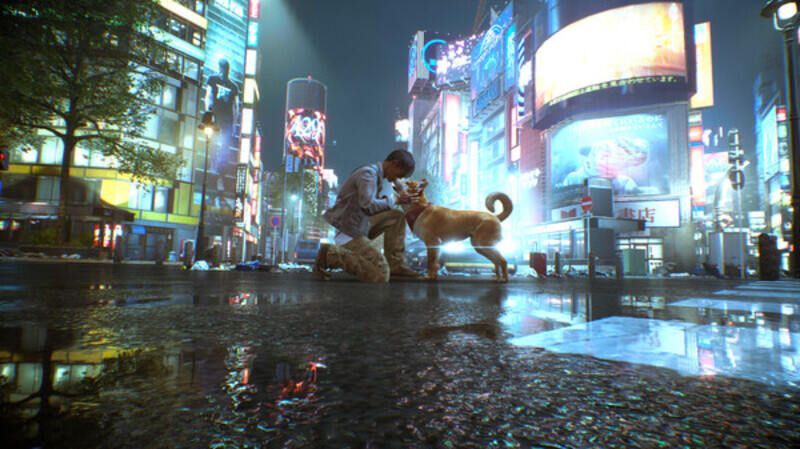 What about the Xbox and Nintendo versions? Well, since the publishers of the game are Bethesda, we will have the same scenario as we had with Deathloop. The Xbox and Switch versions of the game are not likely to be released before 25th March next year.

So from the looks of it, Ghostwire Tokyo feels to be a really amazing game to watch out for. But there are certain answers that we need about the game. Does Ghostwire Tokyo have a local or online co-op mode and a multiplayer mode as well?

As of now, we have no news about the presence of an online co-op or local co-op mode in the game Ghostwire Tokyo. Not just that, there is no information on the availability of the multiplayer mode in the game as well. 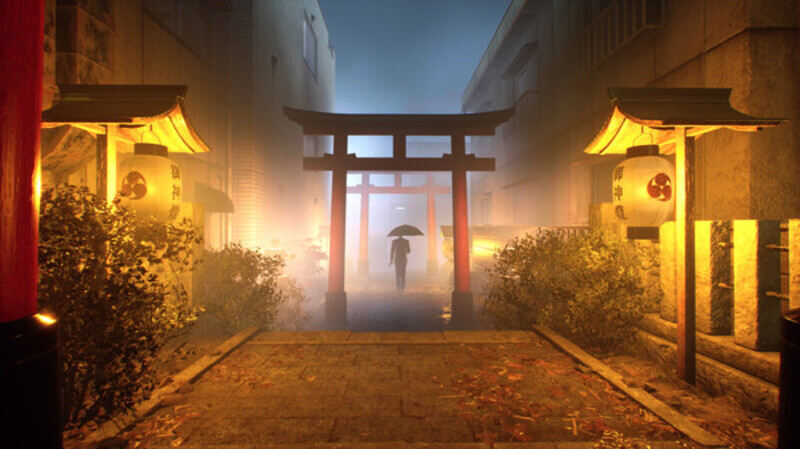 This was everything you need to know about the game Ghostwire Tokyo and the inclusion of co-op and multiplayer mode in the game. Follow Android Gyaan for more articles like these.