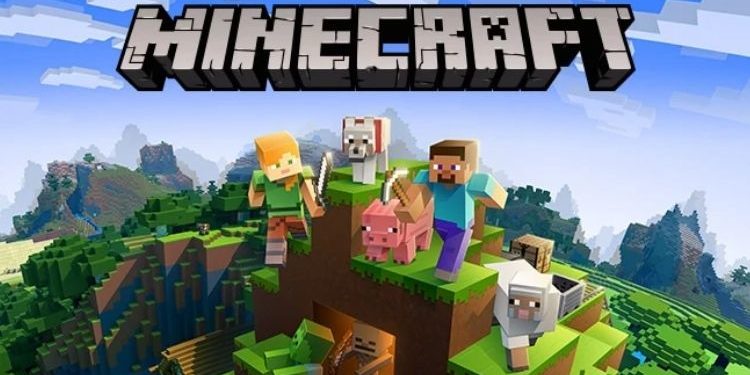 Minecraft is a great game, and honestly speaking, it is my favourite sandbox game. The reason why it has amassed such a large amount of players is that you can literally do anything in it. You can craft things, build houses, kill mobs, fight boss mobs and a tell lot more!

And then there are different seeds as well. For those who don’t know, seeds are kind of maps that you have to input at the start of the game and teleport yourself to. Talking about seeds, here are the absolute best seeds for Minecraft that you can play on both Java and Bedrock edition–

This is a great seed to explore as it is probably the largest dripstone cave. And the best part about it is that it is present on the surface. Once you go on exploring it, you will find a lot of cool things to find and for sure will get a lot of resources too. And this one is large, really large. The coordinates of this cave are -31,749. 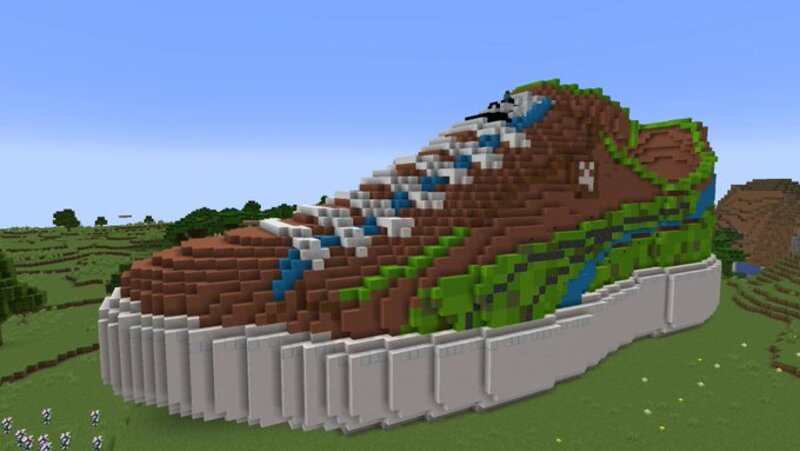 This is one of the coolest seeds on the list. This is an area surrounded by rocks all around with vast land in the middle. If you look at it, it feels like a kingdom protected by walls on all sides. You have a lush cave in a corner and the complete area is full of the jungle biome. So you have bamboo, jungle animals to tame and a lot more. With this type of seed, it all depends upon your creativity to turn things around! You can simply build your own village kingdom!

This seed is for those who love playing in the snow. Yep, this is a snow seed. It has a somewhat similar layer as the second one. There is a vast land in the centre and it is covered on all sides by huge rocks full of snow. But here is the best part. You will also find a village in the centre land with villagers as well! It looks super unique and it is up to you how to redesign it!

This seed is a mixed match of everything and this is what makes it super cool and amazing to play in. You have snow, you have jungle and a lot more. There is a big and sweet pond or lake in the centre covered by huge mountains and it looks staggering. Other than that, you will also find a nice little waterfall emerging from the snow mountains. And there is a huge cave to explore as well! There are a lot of other caves and you will find a beautiful exit as well! 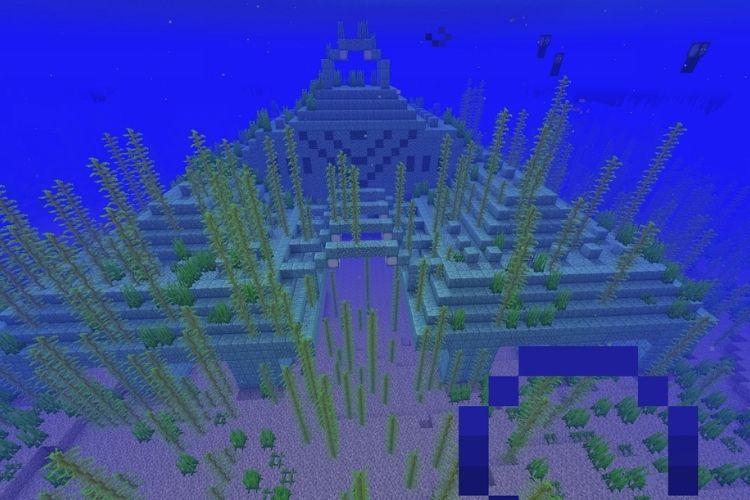 This is not a very fancy seed, to be honest. The major part of this seed is the huge crater in the middle and it has water in the middle. It looks pretty cool looking at how Minecraft as a game has evolved in recent years. Other than that, if you move on to the next part of the seed, you will find a neat little village right next to the crater. It is a small one but has almost everything. So we can say that it is a good seed to enjoy. And another best part? You will find a pillager tower at one end of the seed as well! 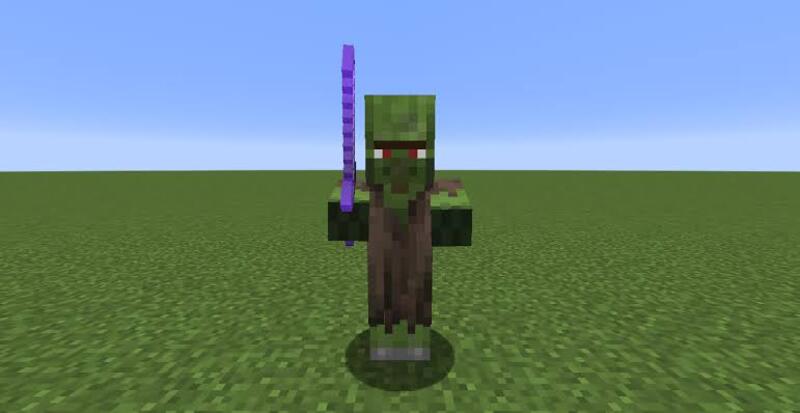 This is probably the coolest seed featured on this list. In this seed, you have the ocean kind of merged with the lush cave. And hence, you will find a lot of waterfalls everywhere you go. And if that is not enough, you have a mineshaft right in the open and you can do quite a bit of exploring in the shaft. And it is a massive mineshaft. The best part about this seed is that you will find a lot of lush caves in here and it is a huge one to explore.

These were the best seeds you will get for Minecraft Java and bedrock editions right now after the 1.18 update. Follow Android Gyaan for more guides like these.