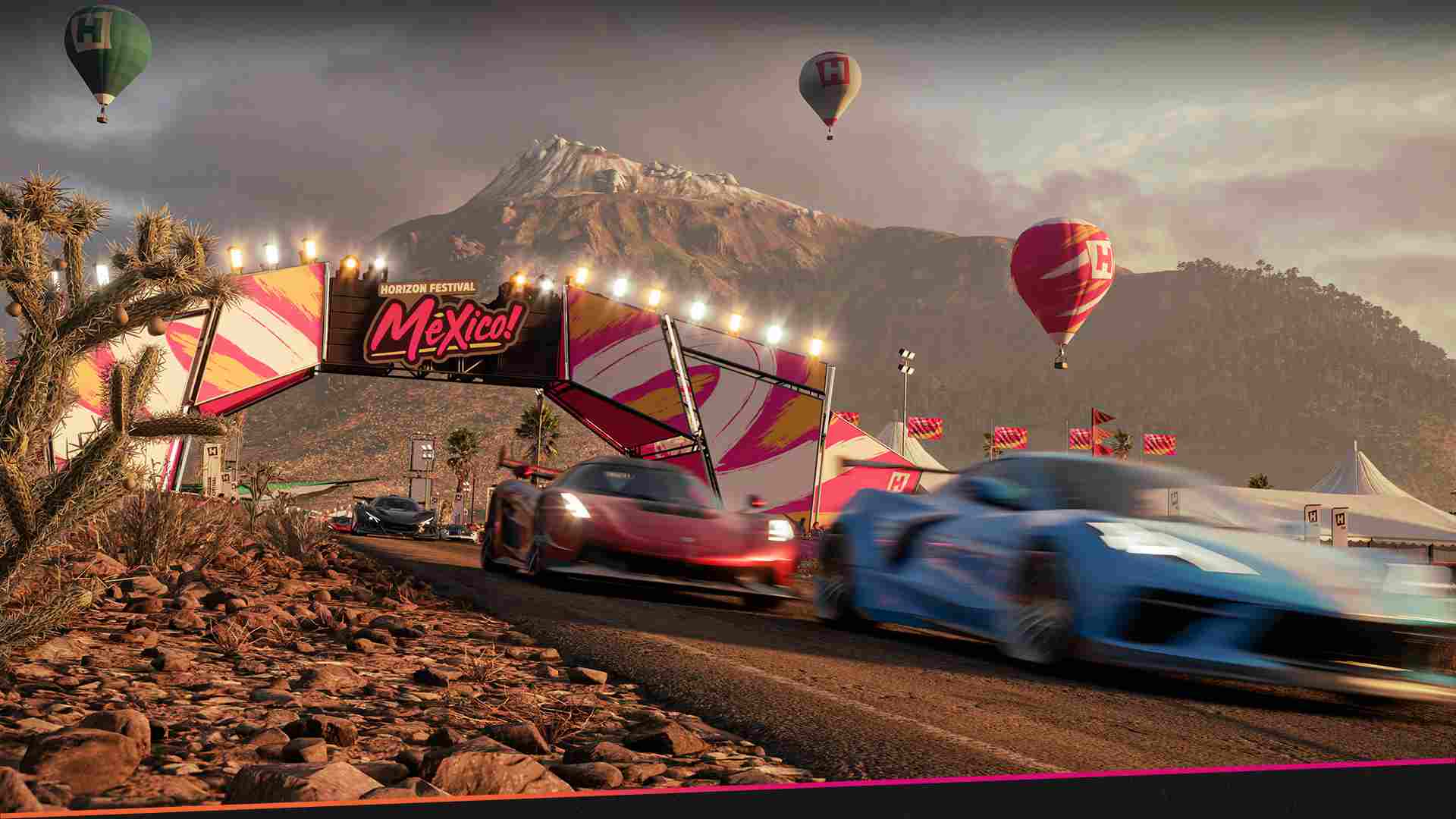 Racing games mean everything to car enthusiasts. Even if one doesn’t have a big crush on cars, they sure like to race the cars around these games. Racing games allow automobile enthusiasts to take the wheel of the world’s rarest and fastest vehicles on a variety of circuits and roads in exotic places. To make things interesting for racing games fans, there is a big lineup for upcoming racing video games this year. So here are all the upcoming racing games in 2021-2022

Another iteration of Playstation’s flagship racing game is planned for release in the second half of 2021. This game is generating a lot of buzzes, and for good reason: the trailers so far indicate that it will be the most technically advanced and visually stunning Gran Turismo game yet.

Three Fields Entertainment is currently working on a sequel to their cult hit Dangerous Driving, which was released in 2019. New game types and enhanced graphics have been showcased in early press previews, but the developer promises that there will be much more to come. The game will be available on all major platforms, including the Nintendo Switch for the first time. Three Fields will hopefully be able to generate something even better with this upcoming game.

Monster Jam: Steel Titans 2 puts the player in the driver’s seat of a range of monster trucks, ranging from raised buggies to school buses. The game will be published on March 1st and will be available on all major platforms as well as the Nintendo Switch. This game may be the perfect opposite to the ultra-realistic sims that have been popular in recent years.

The GTR simulation racing series was one of the first and best, but the last game was released in 2006. This caused many to believe the series was gone. SimBin Studios, on the other hand, surprised everyone in 2017 when they announced they were working on a new game. They said that the game was well into development in December 2020 and that they’d be “shifting towards a transparent model” going forward. Although it’s unclear what this signifies, SimBin has opened an official Discord server. Hopefully, this means that additional information on the resurrection of this long-running series will be available shortly.

It’s difficult to overstate the significance of the Test Drive series on the evolution of racing games. The original Test Drive Unlimited, released in 2006, was the first open-world racer of its sort. For lovers of the open-world racing genre, the announcement of a new, third TDU videogame is enormous. However, like with previous games, it has been revealed that the game would be set in a 1:1 reproduction of a real-life location. Because it’s still in production, there’s no word on a release date. Solar Crown, on the other hand, cannot come soon enough for many admirers.

Hope you like this list of upcoming racing games in 2021 and will surely try some of these games out.